What is Negative SEO?

Negative SEO is a collection of actions meant to lower a website’s rankings in the search engine results pages, hereafter abbreviated as SERPs. Generally, negative SEO is considered to fall in the domain of “black hat” hacking, as its intent is most often malicious. This is not always the case, however; web developers can sometimes adversely affect a site without meaning to do so. For the purposes of this article, we will be considering only those activities performed intentionally.

The motivations of those who carry out negative SEO attacks can vary. If an attack is made against a business, the likely suspects are its competitors, who would benefit from the business taking a tumble in the SERPs. Monetary gain is not the only motivator, however; unethical web developers can perform an attack to make a political statement, or to further a personal cause. It can be that they have a grudge against the target business, or—perhaps the most alarming reason of all—simply out of sadistic pleasure.

The notion of negative SEO arose out of a change in search ranking policy launched by Google. Prior to April 2012, there was no penalty for SEO specialists and businesses who purchased numerous links to boost a site’s ranking. Any link that Google considered “spammy” was ignored, and the linked site’s ranking was unaffected. When April came, Google’s Penguin update changed the game completely. After this update, any site with spammy links was severely penalized, thus upending the entire ranking paradigm.

While this has led to fairer search results, along with a higher quality of those results, it created an opportunity for those with malicious intent. Negative SEO began when black-hat web developers started building spammy links to their rivals/targets, and from there, the toolbox of negative SEO began to expand 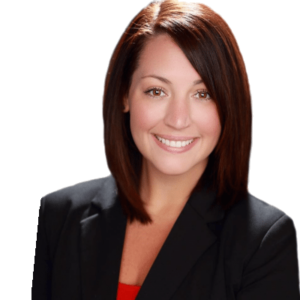